The Special Releases launch spells back to school and the run up to whisky Christmas.  This time I knew they’d kick us out on the dot and I had a game plan, a timed one – less chat, more tasting!

These releases are fantastic to try because it’s like tasting an indie but with the scale and warehouse access of the distillery – and the batches are big, but not too big.  Lots of gravitas, no sharp edges.  The Diageo specials tend to be either luxury whiskies (and presented as such) or real pieces of history (Port Ellen and Brora, half century old Port Dundas).  Which means not much of it is destined to be opened, so it’s great to be able to taste them (and good that Diageo are confident enough of the whisky to show them off).  It also means that discussions of value for money aren’t really relevant here… if you have to ask the price… well they’re all out of my budget anyway.

Obviously the exceptions to that are the Lagavulin 12 and Caol Ila unpeated.  I’m pleased to report that the Laga is particularly good this year, a must buy even at the price it’s at.  At the bottom end (comparatively) of the spectrum is the Glen Elgin, which I have a particular soft spot for in this release (although it wasn’t that popular among other people I spoke to).  Then the Blair Athol and the Port Dundas.  Obviously the Brora and PE are fantastic. 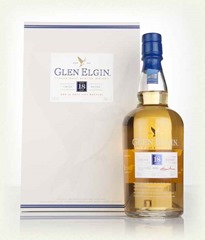 Nose - A lovely, restrained yet expressive nose, full of apple, wet hard oak, and a fresh minerality. Is there a touch of red wine cask in here? Good waxes.

Robust but beautifully balanced, really classy. I particularly loved the nose. I even came back to this one at the end (I was busted for trying it twice too!) because it seemed possible I just liked it because it was first, but it was even better 11th.

Body - Sweet at first, then a big hit of cereal and wood; a wooden pencil case, ground black pepper and big tannins.

A grown up whisky, with a lovely, elegant fruity character, particularly in the nose. But quite robust in the delivery. Delicious for it. 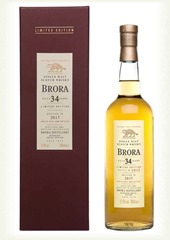 Nose - So much quieter than last year's extra-terrestrial fireworks! Floral (pot pourri) with liquorice root and toilet freshener. Slightly meaty (crusted lamb and crushed coriander seeds), and a touch of gunpowder. Much sweeter and fruitier after sipping. Real gravitas.

Finish - Long and quite drying, cough candy. Beautiful cask tannins, lots of oil at the end.

A big whisky after that gentle intro. Not quite what I was expecting, but who knows what's left in the warehouses? Perhaps nothing left "to style". Still, absolutely delicious, a real drinker. 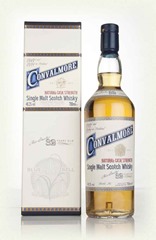 I love the delivery here, a great progression into a really long finish. But ultimately not quite my style - too much wood and not balanced by enough luxury and fruit. 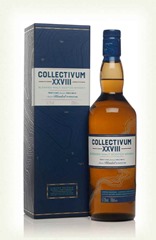 Nose - Sweet and sour, faint lemon peat with wine cask and a recently cut hedge. Give it time though and the peat assumes it's seasoning note in the blend, and the casks begin to shine. Waxed with orchard fruit and a touch of Sudocrem.

Body - Ripe with nutty wine tones and red berries. A robust peat comes through in the delivery, and it clashes a little.

Finish - Medium to long, surprise oranges in the finish.

A fascinating nose here but a bit of a cacophony in the delivery. It also, unfortunately, reminds me of the whisky I made when I mixed all the dregs from tasting the SMWS November 2015 outturn together. Tough brief though! 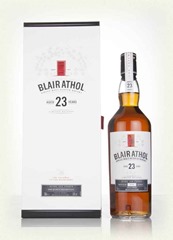 Nose - Flinty sherry - like you get on a young refill sherry cask. Hard red berries, with royal icing. There is an unexpected youth up front but it's backed by a much deeper, fruitier spirit. The cask is very subtle on the nose though. Dustier and more complete after sipping. Orange wood.

Challenging, and grown up, with an incredible delivery. Delicious, rich and ripe after that restrained nose.

This was the talk of the tasting. 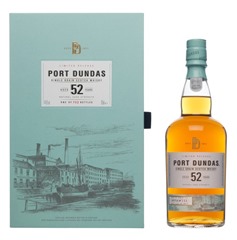 Finish - More ice cream, more perfume in the finish though. Rich and peppery.

As remarkable as you'd expect. Although the nose is particularly spectacular. 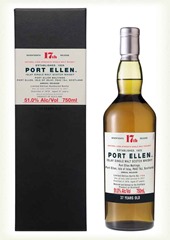 Nose - Dusty, coastal, with preserved lemons, samphire and fried mussels. Honestly. Meaty and complex under this, with an insistent minerality, a liquorice torpedo and some boot polish. A new library (week old gloss paint, new carpet and varnished wood).

Finish - Long and typically dank and drying (it is 37 after all). Lots of sugar at the end, with grainy, yellow wood.

Another particularly stellar delivery, and a phenomenal nose. The peat is something of a side act here, it hasn't all quite aged out. Nevertheless this is a fantastic whisky. 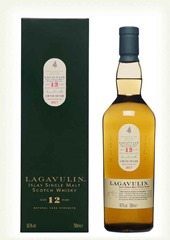 Nose - Mineral, classical, pure essence of Islay. So, so flinty and coastal, evocative and complex with echoes of much older whisky in it.

Body - Very sweet but balanced by loads of tobacco - cigars and cigarettes. Rich and ripe cereal, lemon tart, a beguiling maturity way beyond 12. This has something special in it (and it's not just the leftover Port Ellen).

Phenomenal this year, a must buy.  This is the one to get. 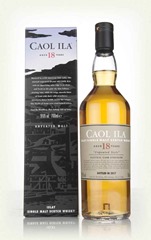 Body - Sweet and honest, that exhause pipe/cross channel feeling of unpeated whisky in a peated distillery.

Finish - Zesty and sweet with liquorice torpedoes and barley sugar.

Some flashes of real excellence here but also some really ordinary bits. This is why I still have unfinished bottles of previous years unpeated on my shelves. A mixed bag.